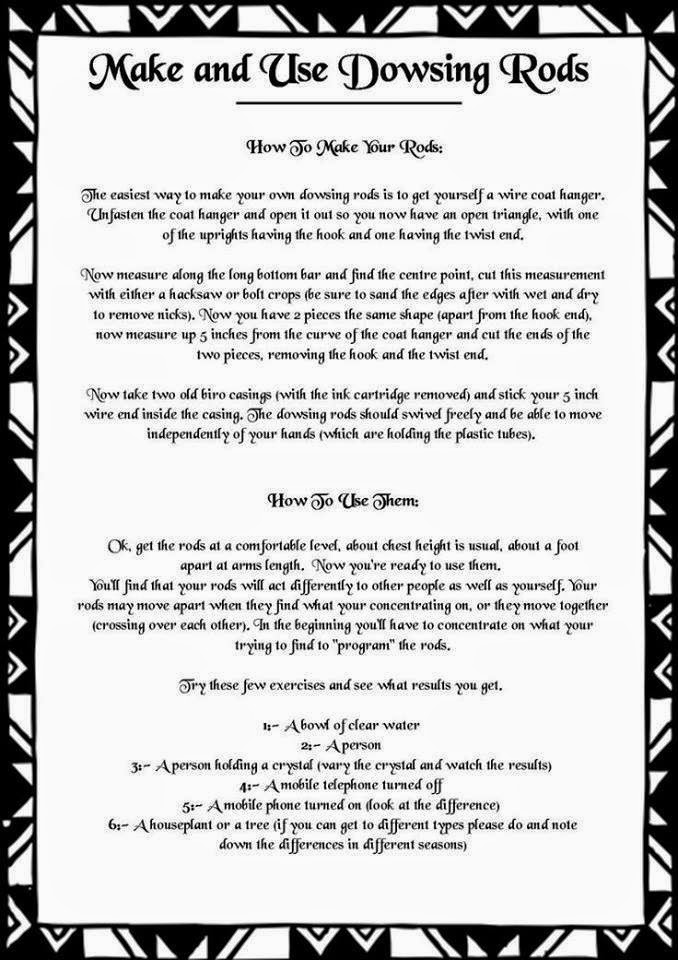 This is very good!  I'm not sure who made it since it isn't signed, but one of the best How-To's I've found

Posted by Judith at 6:07 PM 1 comments Links to this post 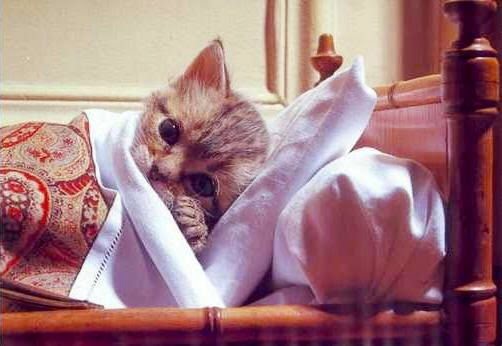 Spell for Healing a Pet

You will need:
Anoint a black candle, a red candle and a brown candle with healing oil. The black candle is for absorption of negativity (the illness), the red is for strength and health, and the brown is an "astral" or "significator" candle for the animal.

Focus on the candles, continuing to maintain contact with your pet, and visualize the strength from the red candle pouring into the brown candle, and pushing all the sickness into the black candle. Attune with the Goddess, and when you've got a good grip on the visualizations above (and the animal!), say:

"Goddess, with your healing touch
Bless this animal we love so much.
God, with beasts as your domain,
Remove the sickness, heal the pain.
So mote it be!"

Continue the stroking and energy flow until you feel that the spell is done, then allow the animal plenty of time to rest and heal.

Posted by Judith at 4:35 AM 0 comments Links to this post 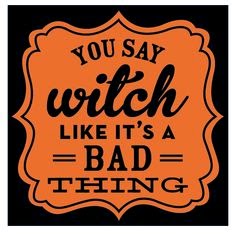 Their jokes and jabs at the Witch religion was paramount to racism!!!

I don't see them joking and making fun of the Jewish faith or Catholics???? Do you know what would happen to them if they even tried to make fun of a Rabbis or Priest???

Isn't it time people stopped thinking Witch's were a joke.

FREEDOM OF RELIGION MEANS ALL RELIGIONS!!!!

and tell them this kind of treatment won't be allowed... I did!!! and I tweeted it too!!!!

We are a legal, RECOGNIZED RELIGION.... our boy's in Arlington Cemetery are allowed to have a pentagram on their tombstones!!!

Posted by Judith at 4:31 AM 2 comments Links to this post 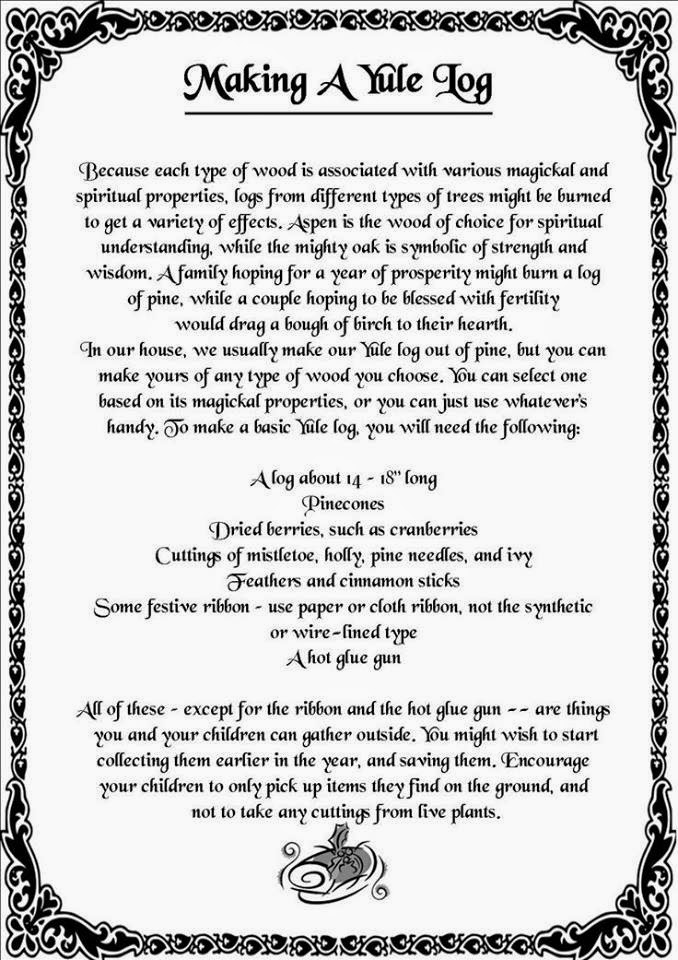 This is perfect just the way it is.  I haven't found a better "how too", so enjoy

Posted by Judith at 5:12 AM 0 comments Links to this post 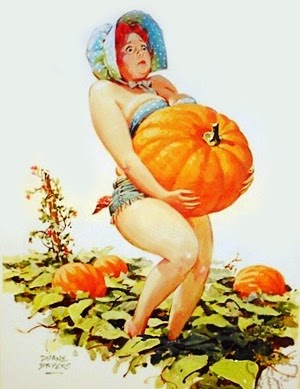 I only buy Pumpkin's for the seeds!!!  If I do decorate them, I do it without cutting..... this stops the rotting.... and after you can chop it open and roast the seeds! YUM

Posted by Judith at 9:40 AM 0 comments Links to this post 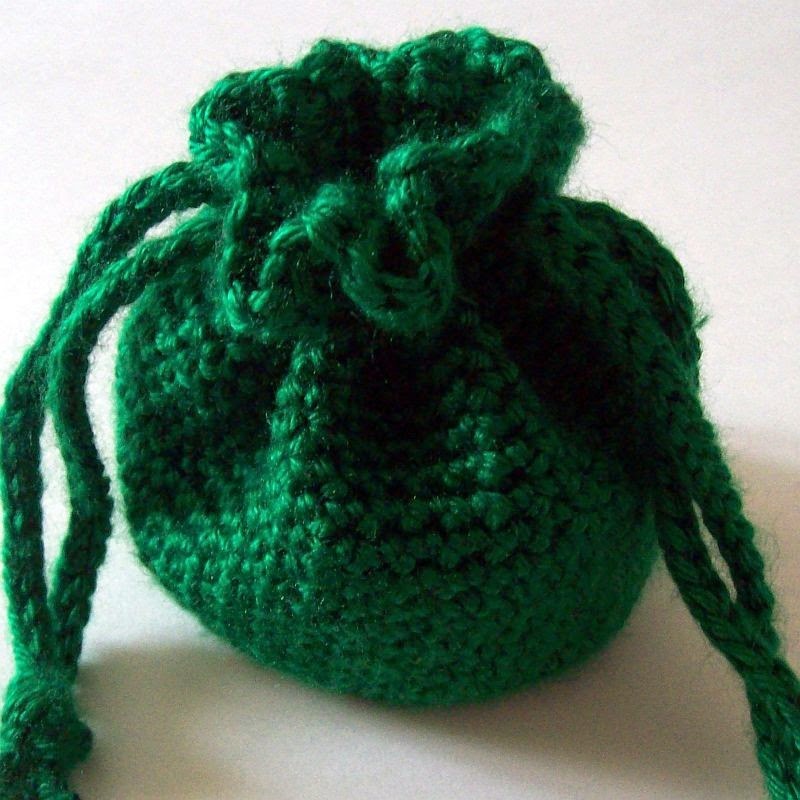 Fill a little green bag with the Herb Vervian.  (dried is good) It's a good herb for attracting all nature of good luck and money.

Fill the bag on the WAXING of the moon.

Light some Frankincense Incense, and allow the bag to be coated in the smoke of the incense... and say:

The moon is a golden coin, Cybele
I carry your abundance with me,
Blessing upon thee and me!

Then carry the pouch with you, always

Posted by Judith at 9:37 AM 0 comments Links to this post

The meaning of Samhain 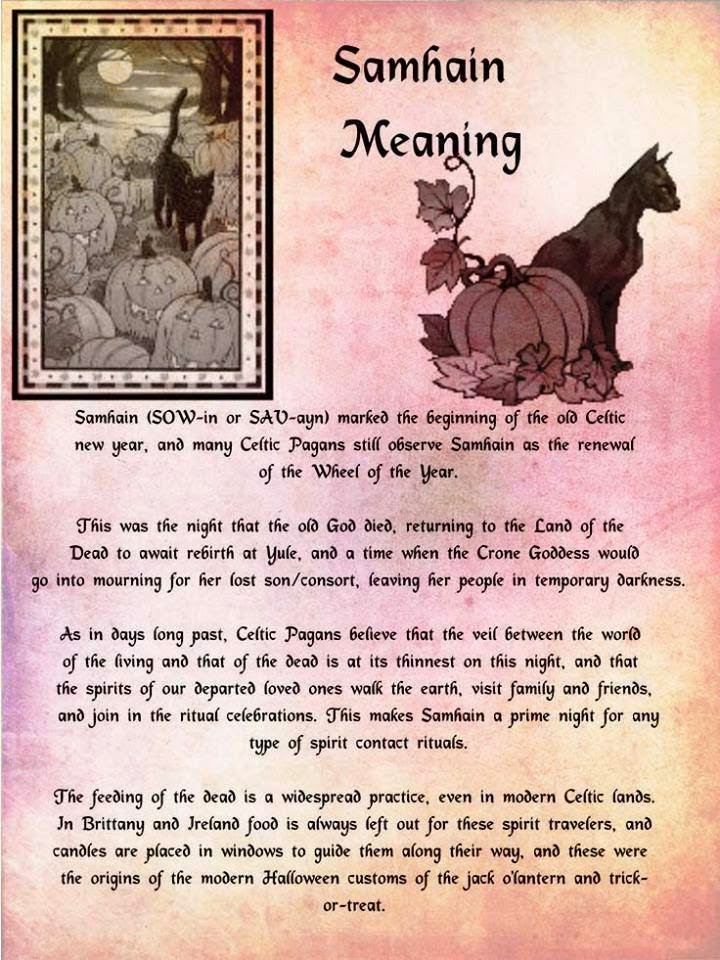 Posted by Judith at 9:29 AM 0 comments Links to this post

Newer Posts Older Posts Home
Subscribe to: Posts (Atom)
All content, articles and “personal photographs” contained in, and to include the name of the blog, Merlin’s Magikal Mistress by Judith Oliveri. No contents of this blog may be reproduced in any fashion (in part or in its entirety) without express written permission of the author, Judith Oliveri. Fair Use Laws do not give permission to copy works in their entirety. See Terms of Service for CPSM for more information. 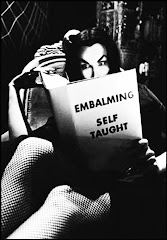 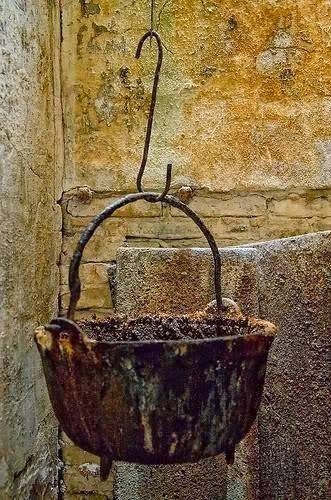 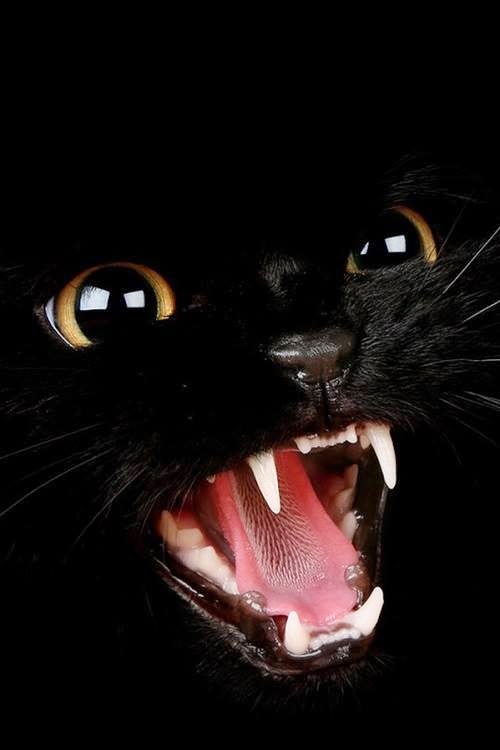 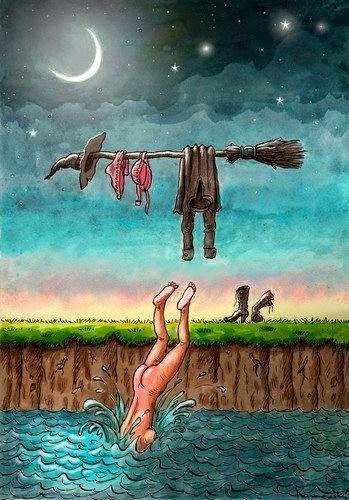 Judith
Hummm, what to tell you about me..... well, I'm single. A widow. I have 2 married daughters, and a son who's still at home. I'm chubby, sexy, and honest to the core. I can be a total Bitch, but most of the time I'm pretty nice. giggle unless you try to piss me off.... never a good idea! All Poetry on this site is written by me! Hope you enjoy! Also, check out my dolls blog at http://morticiasmansion.blogspot.com/ 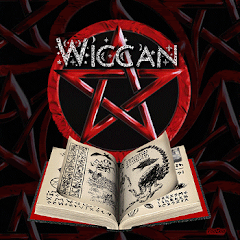 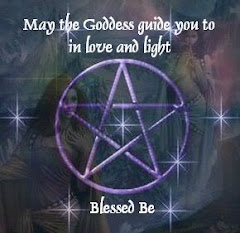 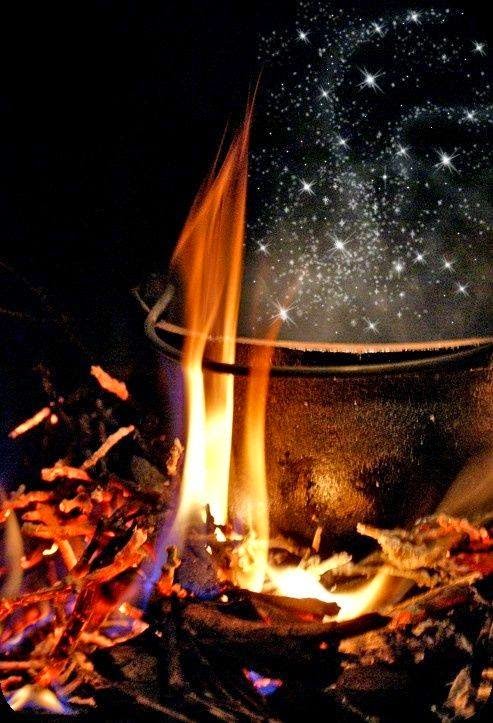 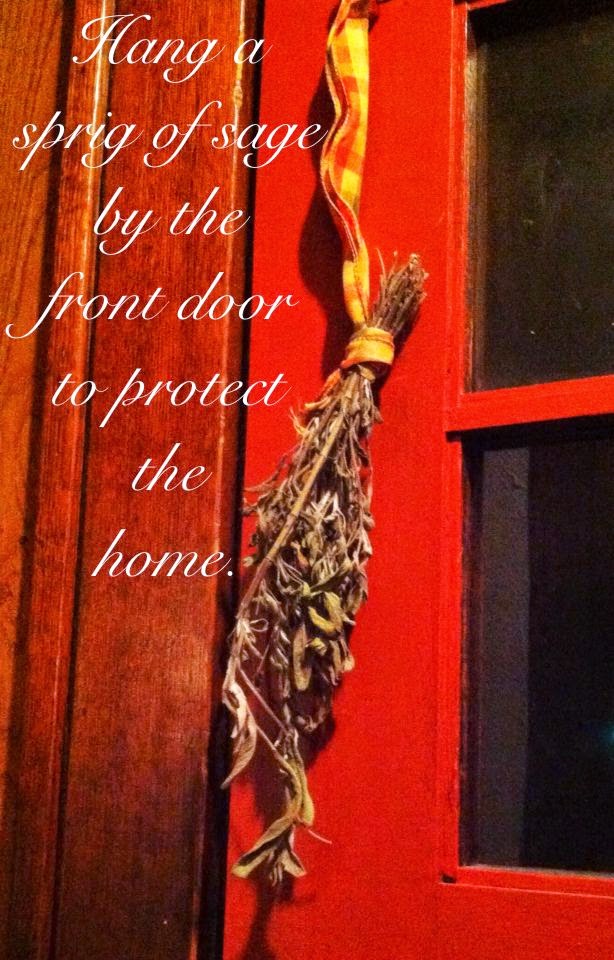